This article discusses some standards and hints that encompass all aspects of IBM Websphere MQ, and allow MQ to be used to the fullest advantage. It includes standards for the following aspects of work with IBM WebSphere MQ:

Select meaningful names, within the constraints of the standards. In general, the names of WebSphere MQ objects can have up to 48 characters. This rule applies to all the following objects:

The maximum length of channel names is 20 characters. The following characters can be used for all MQ names:

Use of Upper Case Letters

Use only upper case letters, not lower case. Websphere MQ allows both upper and lower case letters in its names. Though MQ names are case-sensitive. This is apt to be a common source of error, compounded because some tools fold strings automatically to upper case.

Use of the Percent Sign (%) and Forward Slash (/) in Names

Forward slash and percent are special characters. Do not to use the percent sign or the forward slash in names.

If either of these characters is used in a name, the name must be enclosed in double quotation marks (“%”) whenever the character is used.

Use Descriptions in Names

Always include a description in Names when they are created.

All MQ objects have a DESCR attribute for this purpose. WebSphere MQ takes no action on the value, but allows it to be viewed. The character set in the Description is not limited to those characters used to construct Websphere MQ object names. This may, in fact, be more readable in the case of mixed characters, and it allows inclusion of national language characters, where appropriate.

IBM WebSphere MQ generally keeps attribute defaults in standard objects, ‘SYSTEM.DEFAULT.*’. When an object is defined, WebSphere MQ takes any unspecified attributes from the corresponding default object. The original intent of this approach was to support users who wanted to have different defaults. However, the various platforms supply these defaults in different ways. Accept the MQ defaults, unless there is a good reason to change them. 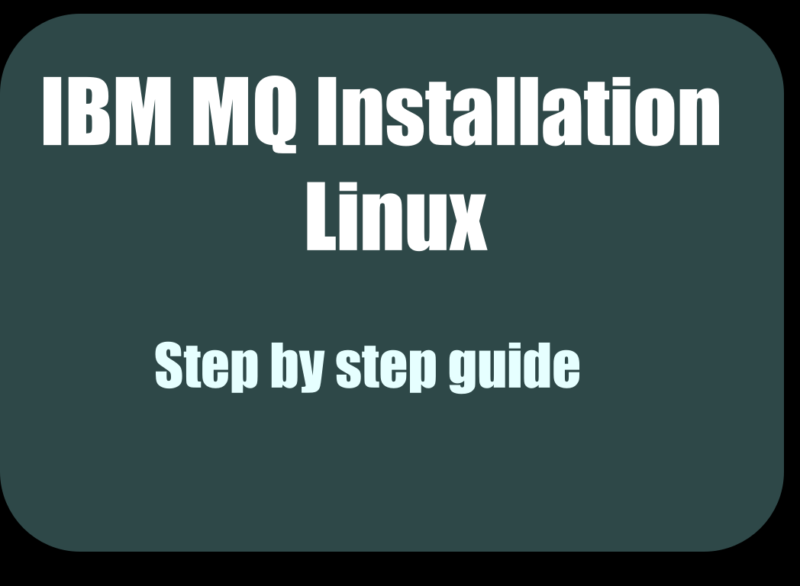 All trademarks, service marks, trade names, trade dress, product names and logos appearing on the site are the property of their respective owners.I'm not affiliated to any company/organization/entity and views expressed here are my own and feel free to report any copyright infringement to my email id: rameshmetta.hyd@gmail.com and shall be deleted immediately.